Trump Warns America: We Have To Stop HR 1, Dems Trying To Rig Every Election Going Forward 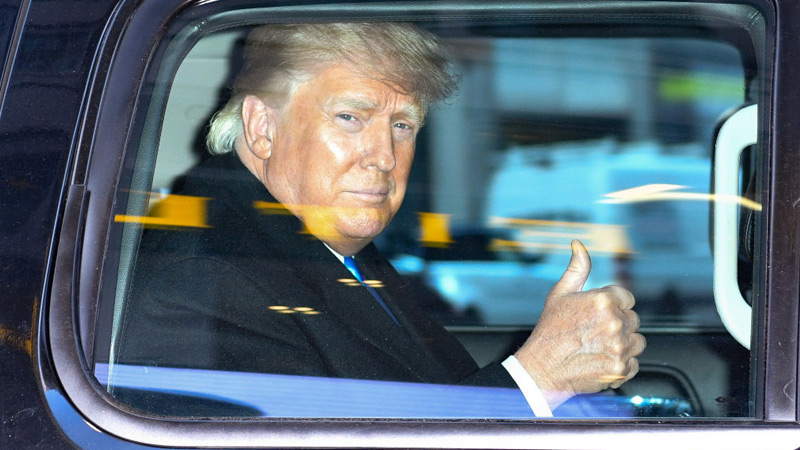 Former Trump campaign strategist Jason Miller delivered an important message from the 45th president to the American people.
During Thursday’s broadcast of Steve Bannon’s War Room Pandemic, Miller said he just got off the phone with Trump.

Donald asked Miller to relay the message that “The media wants to forget what happened in 2020, I haven’t, and we have a lot of work we have to do. We’re not going to forget what happened and we’ve got to stop this bill.”
Trump was referring to House Resolution 1, the ironically-named “For the People Act.”
The bill would essentially destroy any fragment of election integrity left in the United States by allowing the Democrat-run federal government to supersede states in managing elections.
“We have to stop this. We cannot let this go through. Democrats are trying to rig this thing for every election going forward,” Trump declared.
Former Vice President Mike Pence called the resolution “a massive 800-page election overhaul bill that would increase opportunities for election fraud, trample the First Amendment, further erode confidence in our elections, and forever dilute the votes of legally qualified eligible voters.”
Some of the shady, last-minute changes made to state election laws just ahead of the 2020 election would be applied at the federal level.