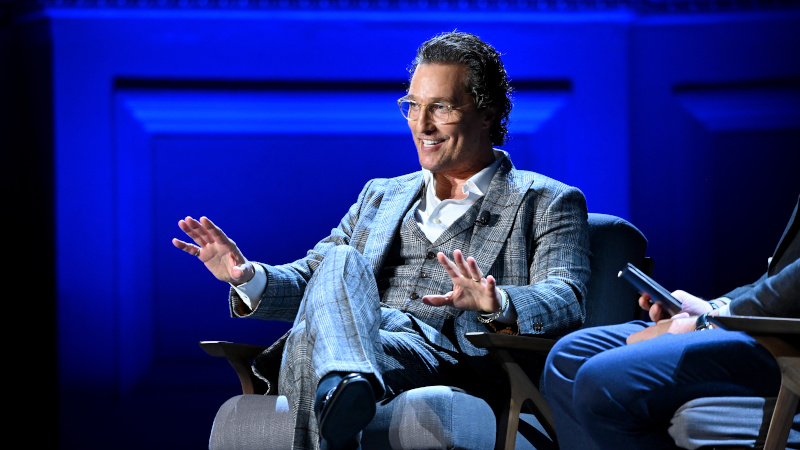 Oscar-winning actor Matthew McConaughey said he is considering running for office to become governor of Texas.
The star acknowledged the possibility while being interviewed on “The Balanced Voice” podcast.

The “Dallas Buyers Club” star previously said that his run for the governor’s office would not be up to him, but rather to the people.
Responding to a question by podcast host Rania Mankarious as to whether a run for the governor’s seat could be his next step, McConaughey said, “It’s a true consideration.”
The actor was speaking about his current roles as a parent and a University of Texas professor, wondering what his next leadership role could be.
“And I’m looking into now, what is my leadership role?” he asked. “Because I do think I have some things to teach and share.”
“What is my role, what is my category in my next chapter of life that I’m going into now?”
McConaughey did not rule out a Texas governor run last November in an interview with radio talk show host Hugh Hewitt, when asked about his political aspirations.

“You’re kind of centre-right in the view of people, you could be governor of Texas. Are you ever going to run for anything?” asked host Hugh Hewitt, to which McConaughey replied that politics seems to be “a broken business” to him, but added: “when politics redefines its purpose, I could be a hell of a lot more interested.”
The next Texas gubernatorial election will take place in 2022, with current Republican Governor Greg Abbott planning to run for a third term.
The radical left is now openly promoting eugenics.
Share