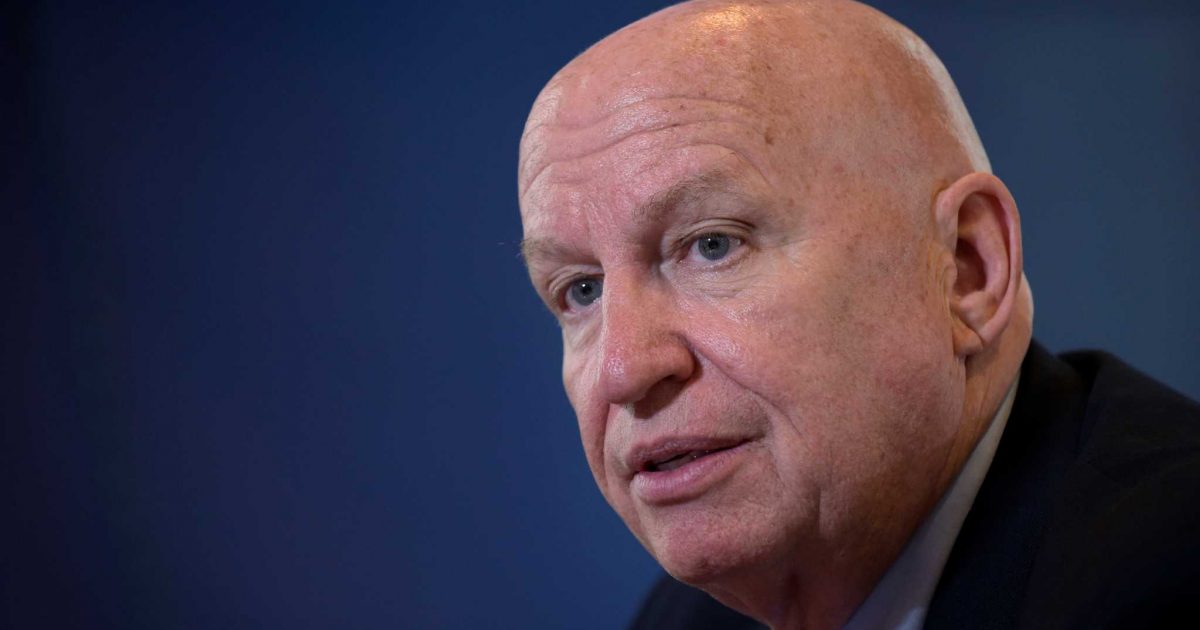 UPDATED 10:47 AM PT – Thursday, March 11, 2021
House Republicans have said despite his policies leading to a surge in illegal crossings, Joe Biden remains in denial about the ongoing crisis at the U.S.-Mexico border.
While speaking at conference on Wednesday, Rep. Kevin Brady (R-Texas) asserted border officials, churches and non-profits are overwhelmed as Biden refuses to acknowledge it. The Republican lawmaker made these remarks as detention facilities hit capacity amid Biden’s moratorium on deportations.
The #BidenBorderCrisis is real and it’s only going to get worse.
Today, I’m joining my colleagues to call on President Biden to take ownership of the crisis he’s created and take action to stop it.
Watch live here: https://t.co/qpaDlDL9kj
— Rep. Kevin Brady (@RepKevinBrady) March 10, 2021Rep. Debbie Lesko (R-Ariz.) added on to Brady’s comments by asserting Biden is encouraging this by killing many of President Trump’s tough immigration policies. “He is incentivizing these young children, minors, to travel thousands of miles at the mercy of dangerous cartels,” stated the Arizona lawmaker.
🚨READ @RepJeffDuncan’s letter I signed on to requesting answers from @ICEgov & @CBP on deeply concerning reports that illegal immigrants with COVID-19 are being released into the country & that terrorists have tried to infiltrate the surge of migrants at the southern border. pic.twitter.com/ePQsFiSupd
— Congresswoman Debbie Lesko (@RepDLesko) March 11, 2021In the meantime, at least 3,200 unaccompanied migrant children are being housed in Customs and Border Protection Holding Facilities. According to reports, many migrants at the southern border have also been testing positive for coronavirus.