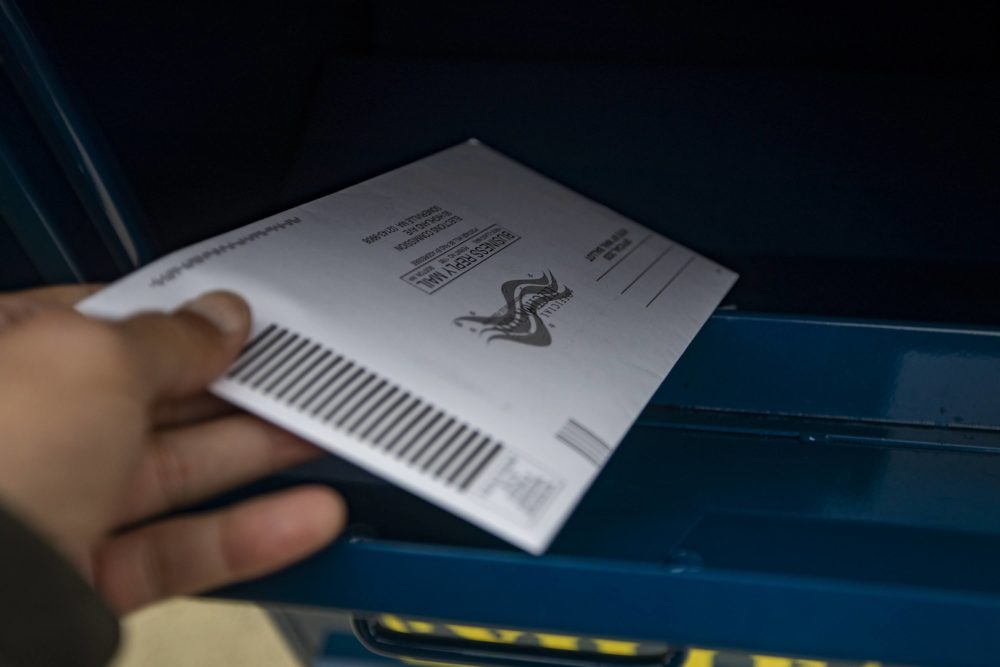 DuPage County, Illinois filed five election fraud charges against people who voted in the 2020 general election.
“In three cases, the defendants tried to cast a ballot for someone other than themselves, according to a statement from the state’s attorney’s office. In two others, the defendants claimed they lived in DuPage County for 30 days prior to the election when in fact they lived elsewhere, prosecutors said,” local news reported.
In 2016, the county went 53.1 percent for Hillary Clinton and 38.6 for Donald Trump, and in 2020, similarly went 58 percent for Joe Biden and 39.9 percent for Donald Trump.
“The charges include counts of forgery and perjury in election code, all class three felonies. A judge on Tuesday signed arrest warrants for the five defendants, each with a $1,000 bail,” the report added.
Do you believe the “official” version of events on Jan 6th? *YesNoNot SureYour e-mail is required to confirm your vote. This is to stop spammers. If you use a fake email, your vote won’t be counted.
Email *
Submit