BREAKING: Here Are The 20 Republicans Who Voted To Confirm Gun-Grabbing Merrick Garland As Attorney General 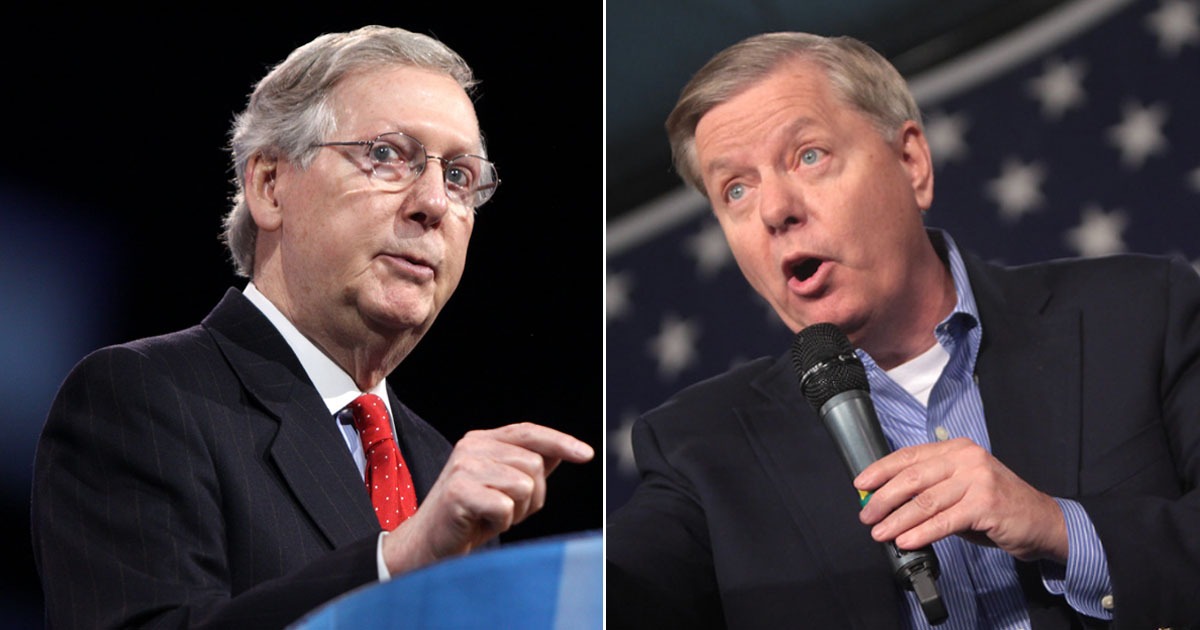 Merrick Garland was confirmed to the office of Attorney General under president Joe Biden by a margin of 70-30 in the U.S. Senate on Wednesday.
20 Republican senators voted to confirm Garland – who has a history of opposing gun rights and downplaying Black Lives Matter and Antifa violence – including Senate Minority Leader Mitch McConnell (KY) and Lindsey Graham (SC).
The full list of Republicans who voted to confirm Garland can be read below:
Roy Blunt (MT)

In February, Minority Leader McConnell announced his intent to support the confirmation of Garland, setting the tone for Senate Republicans’ stance on the issue:
Senate Minority Leader Mitch McConnell (R-TN) stated Tuesday afternoon that he fully intends to support the nomination of President Joe Biden’s Attorney General nominee Merrick Garland, despite Garland’s unconstitutional views on the Second Amendment, supportive views of anti-white bigots, and politically biased classification of “domestic terrorism.”
According to Politico, McConnell simply responded “I do” when asked if he planned to throw his support behind the confirmation of Garland in the Senate.
Garland, failed Supreme Court nominee under the Obama administration, has a lengthy track record of supporting anti-Second Amendment legislation, as reported in some detail by National File.
Biden’s Attorney General has also claimed that Antifa attacks on federal courthouses do not meet his standard his definition of – “domestic terrorism” – which he liberally applies to to election integrity protesters – because they “happened at night.”
Most recently, Garland promised to use his authority as the highest ranking law enforcement officer in the country to “ensure respectful treatment” of the pro-Biden corporate media.
Tags: Attorney GeneralLindsey GrahamMerrick GarlandMitch McConnellShare to Gab