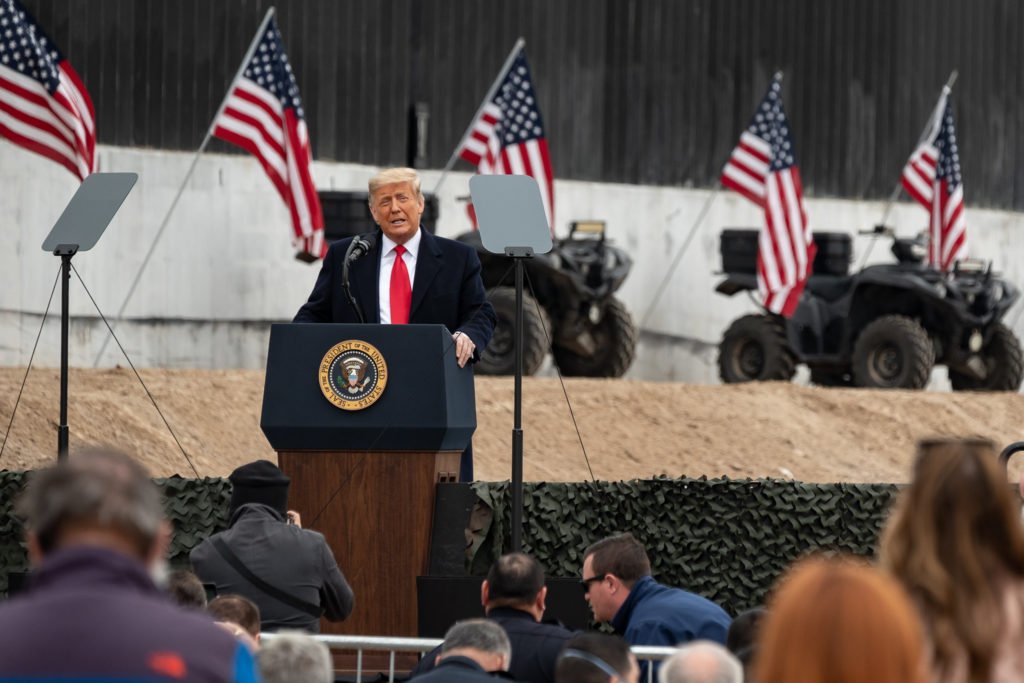 “When I was President, our Southern border was in great shape – stronger, safer, and more secure than ever before. We ended Catch-and-Release, shut down asylum fraud, and crippled the vicious smugglers, drug dealers, and human traffickers,” Trump said. “The wall, despite horrendous Democrat delays, would have easily been finished by now, and is working magnificently. Our country is being destroyed at the Southern border, a terrible thing to see!”
Trump releases statement on the border situation: pic.twitter.com/5gsdB92xsc
Biden’s border crisis had been brewing since the election, where soft rhetoric on immigration inspired Central Americans to make a run for the border upon the Democrat’s inauguration. Nearly two months into the new administration, and with Biden putting his pen in action with an aggressive pursuit of open borders, the Department of Homeland Security faces being overwhelmed with hundreds of thousands of migrants.
The White House is now configuring how to house an influx of migrant children, erecting new camps which were previously branded by Democrats and the corporate press as concentration camps and “kids in cages” during the Trump administration.
Tristan Justice is a staff writer at The Federalist focusing on the 2020 presidential campaigns. Follow him on Twitter at @JusticeTristan or contact him at [email protected]
Photo PHOTO CREATOR NAME / Flickr
Photo Trump White House Archives/ Flickr
Border border crisis Donald Trump Homeland Security Immigration Joe Biden kids in cages Mexico migrants