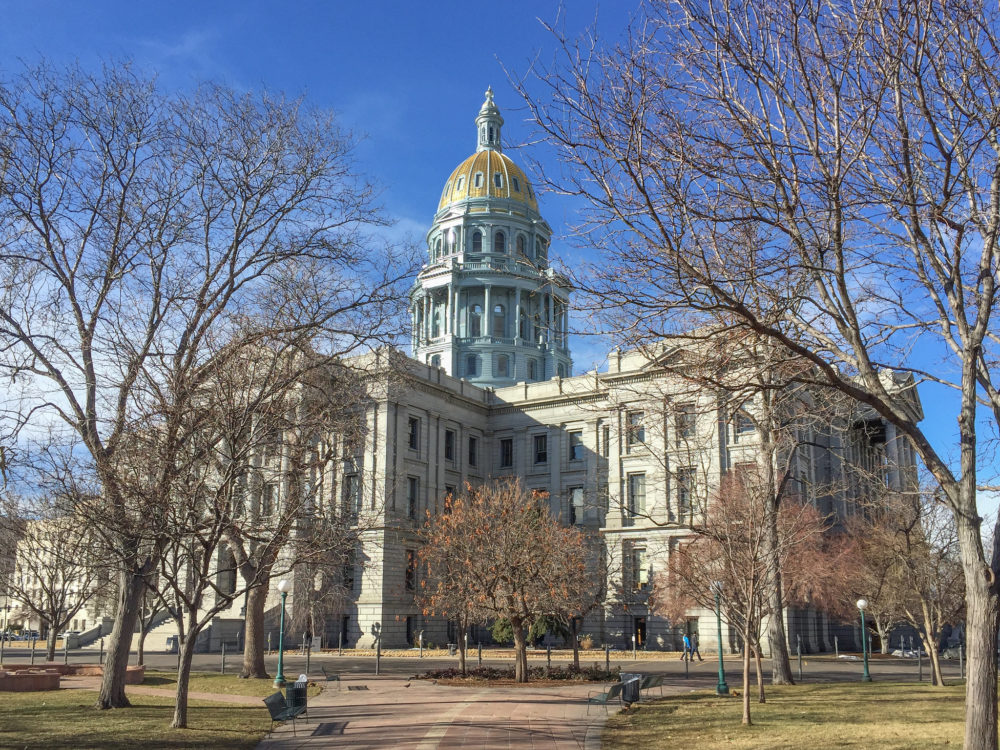 The bill, titled “Digital Communications Regulation,” seeks the creation of a digital communications division under the state department of regulatory agencies to regulate online content available in the state. The division will be run by a new commission to serve as government-blessed arbiters of truth.
Under the legislation, proposed by Democratic state Sen. Kerry Donovan, the new commission is tasked with the authority to investigate and hold hearings on claims filed with the division that accuse a particular platform of engaging in what the government declares unlawful conduct. Such conduct under the proposal ranges from promoting “hate speech” to “disinformation,” “fake news,” and “conspiracy theories,” or content the commission determines is meant to “undermine election integrity.” The idea for a similar proposal at the federal level was floated by New York Democratic Rep. Alexandria Ocasio-Cortez in January.
The bill puts government force behind an already-implemented progressive purge pursued by Silicon Valley tech giants wielding unprecedented power over the digital public square, with many of the same rules already in place. Such rules, however, which have become more stringently enforced to justify censorship of conservatives and reporting unfavorable to progressive interests, have been applied with remarkable inconsistency.
“We all know from experience at other places where such rules are in place, they’re not applied equally,” Joshua Sharf, a senior fellow in fiscal policy at the Denver libertarian think tank Independence Institute, told The Federalist. “They’re actually impossible to apply equally.”
The contrast between the four-year conspiracy alleging President Donald Trump was a Russian agent and the online suppression of blockbuster revelations published by the New York Post last fall, which implicated then-Democratic presidential nominee Joe Biden in his son’s potentially criminal overseas business ventures, illustrates how rules governing online content are arbitrarily enforced for political purposes. There is no shortage of examples highlighting Silicon Valley’s double-standards.
“Realistically, we all know what the intent here is,” Sharf, who runs his own online blog, warned. “The intent here is to limit what Sen. Donovan considers conservative speech.”
Donovan did not respond to The Federalist’s request for an interview.
Under the senator’s legislation, communications-oriented online businesses, including social media platforms and media-sharing platforms with services offered to Colorado residents, would be forced to register with the new government ministry of truth. Failure to do so would classify as a class-two misdemeanor with up to a $5,000 fine each day until they comply.
Republican Colorado Sen. Jerry Sonnenberg, who sits on the State, Veterans, and Military Affairs Committee where the bill was introduced, railed against the proposal as unconstitutional and shared no faith that the independent commission appointed by the governor would dictate online content fairly.
“I have no confidence whatsoever that if the commission was formed it would be somewhat politically diverse,” Sonnenberg told The Federalist. “It’s almost like a giant commission just like Facebook to determine what posts are accurate and what are not.”
Republicans in the state’s upper chamber have already pledged their opposition, though Democrats control both houses of the Colorado legislature.
“Nobody wants an unelected commission of wannabe authoritarians deciding what is and is not ‘fake news’ and what we can and cannot read on the internet,” Colorado Senate Republican spokesman Sage Naumann told The Federalist. “We’re hopeful this bill never makes it to the floor.”
Sonnenberg said he saw no momentum for that happening, even as Democrats hold the majority.
“Anybody with a reasonable mind would look at this bill and go, ‘This doesn’t make sense.’ This indeed is a violation of our First Amendment, a blatant violation,” Sonnenberg told The Federalist. “If this is a party-line vote and it gets out of committee, we have bigger problems in our country.”
Tristan Justice is a staff writer at The Federalist focusing on the 2020 presidential campaigns. Follow him on Twitter at @JusticeTristan or contact him at [email protected]
Photo A.Davey / Flickr
AOC Colorado Colorado Senate fake news Independence Institute Kerry Donovan Media Ministry of Truth Orwell