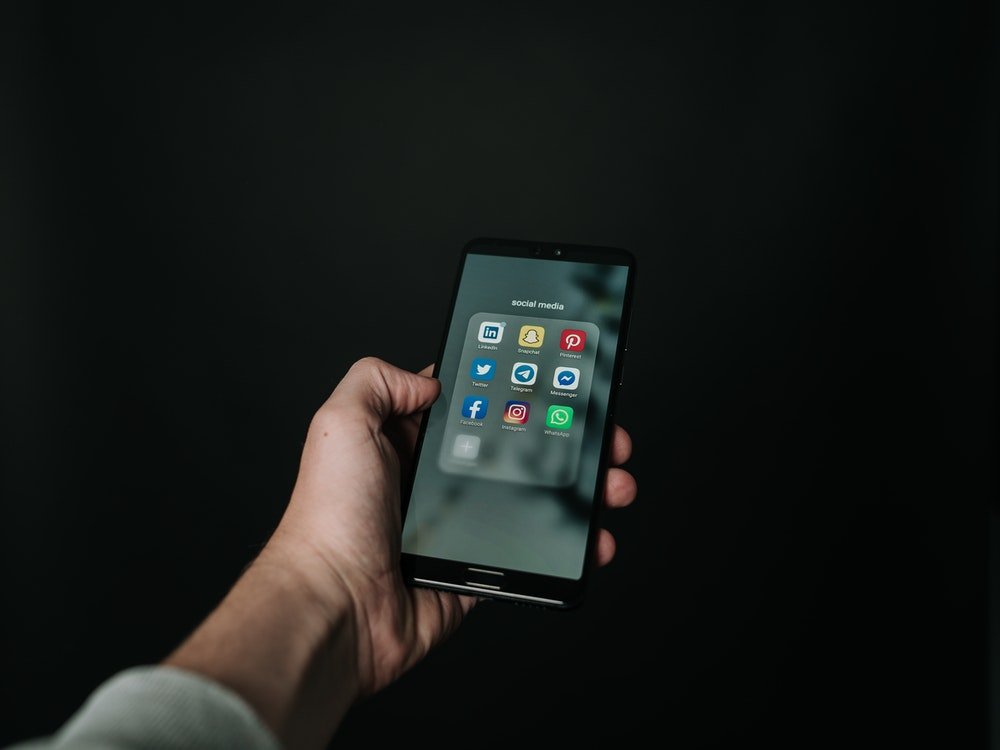 While Republican lawmakers toyed with the idea of reforming regulations such as Section 230 to curb some of these blatant partisan blackouts while they still had control of the Senate, the 2020 election and other distractors occupied their time. Instead of waiting for Congress to act, states are now making plans to act on their own, introducing and passing legislation aimed at Big Tech’s power-grabbing and authoritarian suppression of certain speech.
The first state to pursue holding Big Tech liable for its blatant censorship was North Dakota, where lawmakers introduced a bill that would allow users whose speech is curbed by Silicon Valley giants to seek civil action and damages. The bill, which passed the statehouse and awaits action in the state senate, specifically states that the law would only apply to websites with over 1 million users but would ensure liability to “the person whose speech is restricted, censored, or suppressed, and to any person who reasonably otherwise would have received the writing, speech, or publication.”
Shortly after, Florida Gov. Ron DeSantis and Republican state legislators announced in early February the introduction of the Transparency in Technology Act which condemns and penalizes big tech companies such as Facebook, Twitter, Amazon, Google, and Apple for their power abuses including censorship, de-platforming, and election interference. In addition to enacting more transparency and privacy mandates, the proposal suggests imposing a daily $100,000 fine on any tech company that chooses to deplatform a candidate running for office in Florida during an election cycle. It also would ensure that tech oligarchs record their promotions of certain candidates as campaign contributions with the Florida Elections Commission.
“Big Tech has long since abdicated the protection of consumers for the pursuit of profit,” DeSantis said. “We can’t allow Floridians’ privacy to be violated, their voices and even their livelihoods diminished, and their elections interfered with.”
Texas Gov. Greg Abbott, who recently followed in DeSantis’s footsteps lifting his own COVID-19 mandates in the state, took another hint from the fellow Republican governor and announced a bill prohibiting Big Tech companies from “censoring Texans based on the viewpoints they express.” Joined by Republican state legislators, Abbott explained the bill will allow any users in the state who are banned from platforms such as Facebook and Twitter for their political or religious views to sue those companies.
“Too many social media sites silence conservative speech and ideas and trample free speech. It’s un-American, Un-Texan, & soon to be illegal,” Abbott stated.
I am joining @SenBryanHughes to announce a bill prohibiting social media companies from censoring viewpoints.
Too many social media sites silence conservative speech and ideas and trample free speech.
It’s un-American, Un-Texan, & soon to be illegal.https://t.co/zSdirRa1pj
Just last week, Virginia Gov. Ralph Northam signed the Consumer Data Protection Act, meant to give users the choice to opt-out and be notified of Big Tech’s plans to sell their personal data to advertisers. Similar to the California Consumer Privacy Act passed in 2018, the legislation “applies to all businesses that control or process the proposal data of at least 100,000 consumers, derive more than 50 percent gross revenue from the sale of personal data or process the personal data of at least 25,000 consumers.” The law, however, won’t go into effect until 2023 and leaves the option for legal action up to the state’s attorney general, not the affected users.
In Utah, Republican legislators introduced the Electronic Free Speech Amendments Bill with the hope of curbing Big Tech companies’ censorship and provide users with more transparency. If passed, the bill would require Silicon Valley giants to notify users of their moderation practices, announce when they ban or censor a user in Utah, provide access and opportunity for users to appeal the decision, be subject to an independent review of their moderation policies, and “allow people to file complaints against social media companies with the Utah Division of Consumer Protection.” These complaints will be subject to action by Utah Attorney General if necessary.
Jordan Davidson is a staff writer at The Federalist. She graduated from Baylor University where she majored in political science and minored in journalism.
Big Tech big tech censorship censorship Florida Google Governor Greg Abbott Greg Abbott Law Red States Republicans Ron DeSantis Section 230 Silicon Valley social media states Texas Utah

Original Story: These 5 States Are Cracking Down On Big Tech Censorship And Overreach