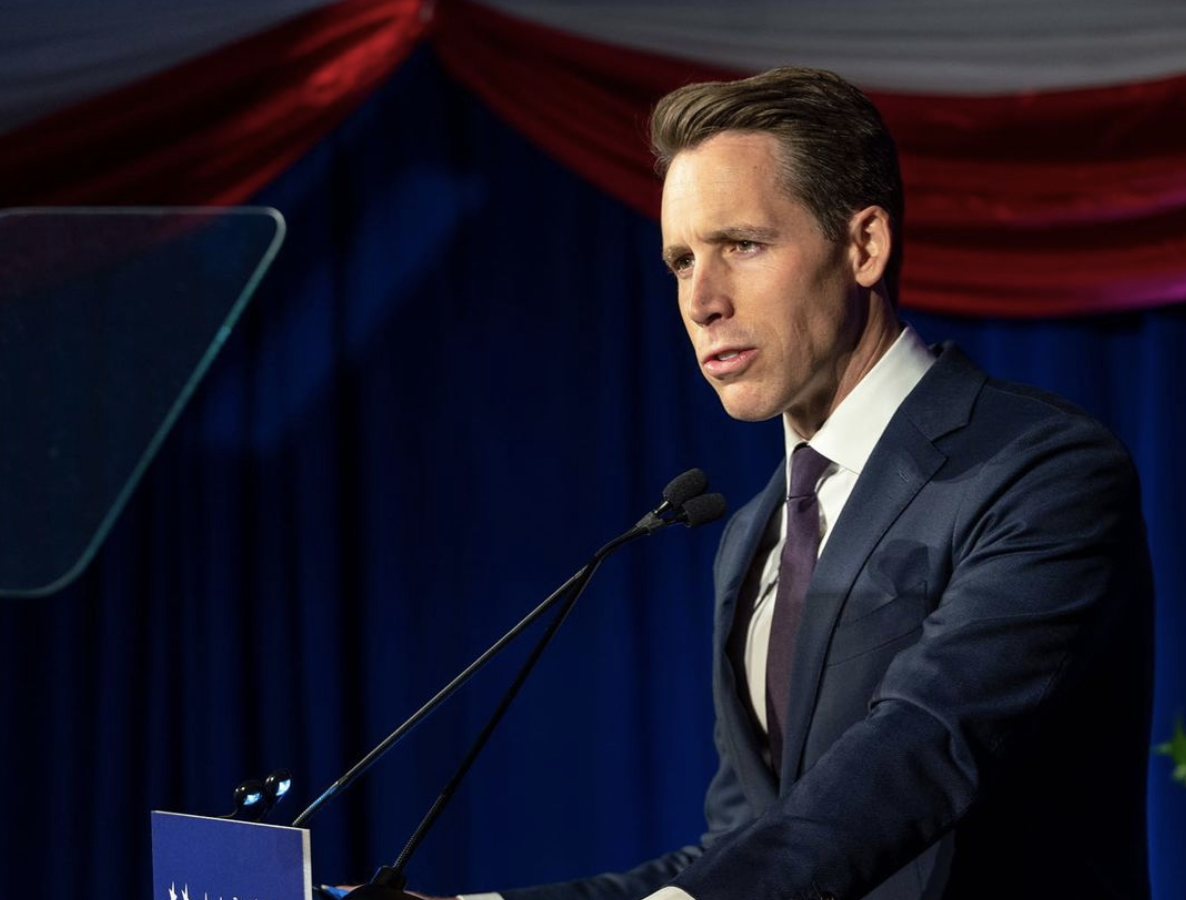 Original Story: The New York Times Is Having An Embarrassing Meltdown Over Josh Hawley’s Existence