Sen. Daines to ensure funding for schools this year 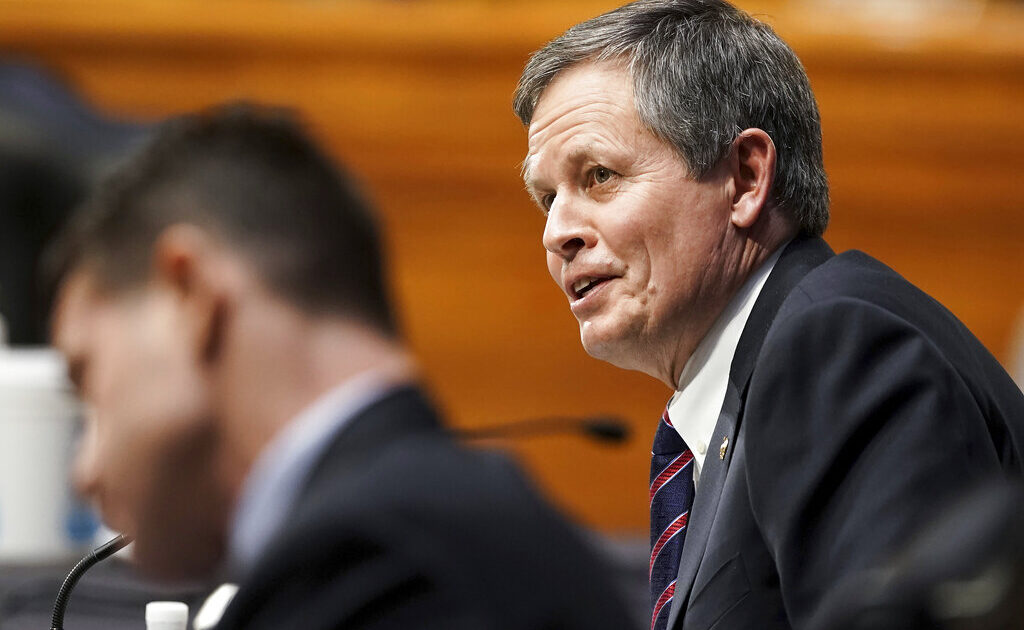 UPDATED 12:56 PM PT – Friday, March 5, 2021
Sen. Steve Daines (R-Mont.) introduced an amendment to ensure COVID-19 relief will go toward aid for schools this year.
During the Senate’s vote-a-rama on Friday, the Montana senator said he will assure nearly all $130 billion of the reconciliation bill will go toward funding schools in 2021.
This came as Daines criticized the partisan package for only allotting 5 percent of its school relief budget to help reopen schools this year.
.@JoeBiden, Pelosi and Schumer’s “COVID-19 relief package” is nothing more than a 628 page liberal wish list.
Let’s dig in to some of Nancy Pelosi’s greatest hits. It’s not pretty. pic.twitter.com/1azoepEIWX
— Steve Daines (@SteveDaines) March 4, 2021“First of all, $130 billion for schools, 95 percent of that money won’t be spent until calendar year 22-2028,” Daines stated. “In other words, just 5 percent for this year. President Biden and Nancy Pelosi want to keep schools closed, kids out of classrooms, the same time they’re opening up our southern borders, opening them up wide open.”
He went on to call the package a “liberal wish list,” criticizing several portions of the bill for having nothing to do with COVID-19 relief.