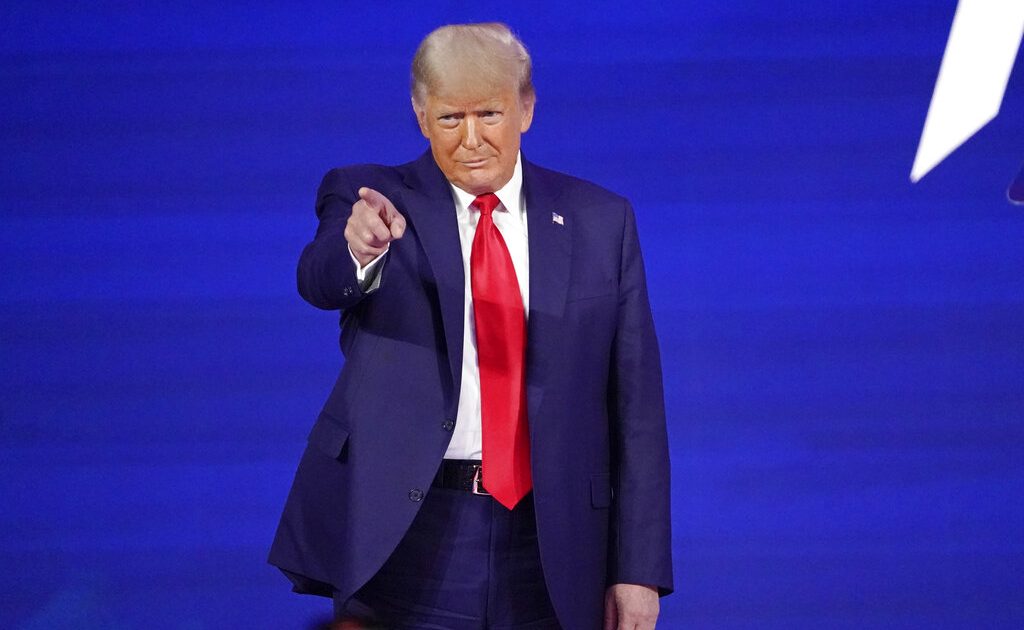 UPDATED 7:04 AM PT – Friday, March 5, 2021
President Trump recently called out the Wall Street Journal’s editorial board for stating Republicans should abandon him. In a statement Thursday, he said the New York City based newspaper has lost its credibility over the years and that “nobody” cares about it.
The publication posted an opinion piece by the editorial board this week blaming President Trump for losses in the Senate. The paper suggested Republicans keep their distance from President Trump in order to recoup their efforts before pursuing the midterm elections.
The Wall Street Journal even went as far to say President Trump lost to Joe Biden by 7 million votes, including the traditionally red states of Arizona and Georgia. The article noted Georgia’s Senate runoffs while claiming President Trump’s allegations of election fraud scared Republican voters into staying home on Election Day and created wins for Democrats.
However, President Trump said the Wall Street Journal is not concerned with reporting the truth. He accused the paper of supporting “globalist policies such as bad trade deals, open borders and endless wars.” He asserted that the journal fights for RINOS, or “Republicans in Name Only,” that have hindered the Republican Party.
President Trump responds to the WSJ:
“The Wall Street Journal editorial page continues, knowingly, to fight for globalist policies such as bad trade deals, open borders, and endless wars that favor other countries and sell out our great American workers…”
FULL STATEMENT: pic.twitter.com/2c7l9Tql0f
— Natalie Harp (@NatalieJHarp) March 5, 2021While citing examples, President Trump listed Georgia Gov. Brian Kemp’s lack of effort to root out election fraud in his state. He also pointed out that Senate Majority Leader Mitch McConnell failed to support bipartisan coronavirus relief that included $2,000 stimulus checks for Americans. President Trump said they both contributed to Senate losses in Georgia and ultimately the upper chamber.