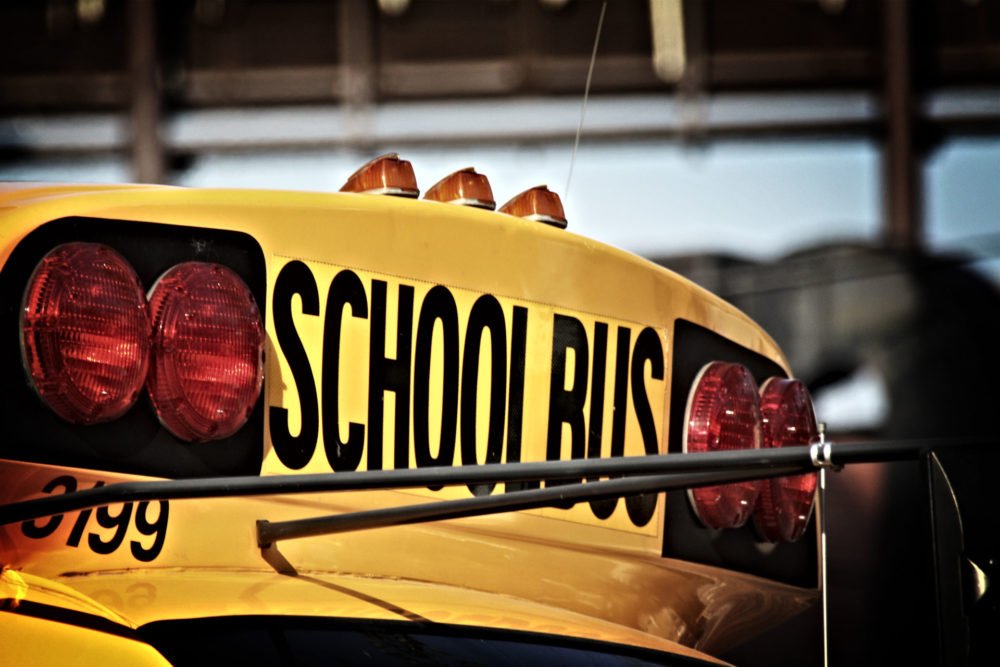 It’s Time To Re-Open Schools. It’s Time To Defund The Teachers Unions The conversation about school reopenings has focused on what’s best for the teachers’ unions as opposed to what’s best for the students.
By Tristan Justice and Jordan Davidson
“By contrast, their model shows no substantial losses for students from the richest 20% of neighborhoods,” a Yale newspaper wrote.
School closures are imposing the longest-lasting effects of the coronavirus pandemic, and it’s entirely self-inflicted. Millions of students have remained out of classrooms for 12 months and remain at the mercy of power-hungry teachers’ unions exploiting the crisis for political and financial gain before re-opening, if they ever re-open.
In leftist cities and suburbs across the country, teachers’ unions are overplaying their hands to resist returns to the classroom, rejecting science finding that in-person instruction can be offered safely to instead demand things that range from priority vaccination to billions of dollars in more funds. Neither is necessary.
“Vaccination of teachers is not a prerequisite for the safe reopening of schools,” said Centers for Disease Control Director Rochelle Walensky at a February press briefing. “There is increasing data to suggest that schools can safely reopen and that safe reopening does not suggest that teachers need to be vaccinated in order to reopen safely.”
Of course, this was well known since before the start of the 2020-2021 school year.
The United States became an outlier as one of the only western nations in the world to shut down schools for an extended period on the excuse of COVID. Meanwhile, school closings have devastated many children. Students have fallen behind socially, academically, and developmentally. In Nevada, a surge in suicides provided a dark illustration of the mental health crisis gripping the nation’s students and pushed Las Vegas schools to reopen.
The conversation over school reopenings, however, has centered on what’s best for the teachers’ unions as opposed to what’s best for the students. The Los Angeles teachers’ union, which represents teachers in the second-largest district in the country, slammed the state’s plans to reopen schools Monday as “propagating structural racism,”
“We are being unfairly targeted by people who are not experiencing this disease in the same ways as students and families are in our communities,” blasted United Teachers of Los Angeles President Cecily Myart-Cruz at a press conference.
Chicago schools only opened this week, after months of the teachers union only agreeing to return to classrooms after securing priority access to vaccines.
Teachers are in fact, already a priority in the vaccine rollout, yet Randi Weingarten, the president of the American Federation for Teachers (AFT) representing 1.7 million members told The New York Times Congress must also pass its $1.9 trillion spending bill with $130 billion specifically set aside for schools. According to the Foundation for Research on Equal Opportunity, however, between $53 and $63 billion in funds to re-open schools passed in last year’s COVID bills remain unspent.
Teachers unions benefit from a unique power dynamic. They negotiate with those they elect, who in turn toss taxpayer dollars to schools that aren’t open.
“The teachers’ unions benefit from orchestrating these national strikes because they’re using it as a bargaining chip. The unions are creating intense pressure and angst within the political theater, which in turn is generating more taxpayer dollars being thrown at the K-12 system,” CEO-elect of the American Federation for Children Tommy Schultz told The Federalist.
As Congress continues to funnel billions of unnecessary additional dollars to K-12 schools that will remain largely untouched and unspent on school reopenings this year, students will continue to suffer as self-serving teachers unions convince district heads that adults are more important than children’s health and academic stamina.
“Requests for safety in schools is one thing, but constantly moving the goalposts so that district schools essentially never open is unbelievably detrimental to the physical, emotional, and academic health and wellbeing of our students,” Schultz said, noting that most private schools began operating normally at the start of the school year while public school districts lagged and continue to lag.
Tristan Justice is a staff writer at The Federalist. Jordan Davidson is an intern at The Federalist.
Photo Tomas Devenishek / Flickr
coronavirus COVID education government employee unions k-12 lockdowns re-opening school shutdowns schools shutdowns teacher unions teachers union teachers unions Unions