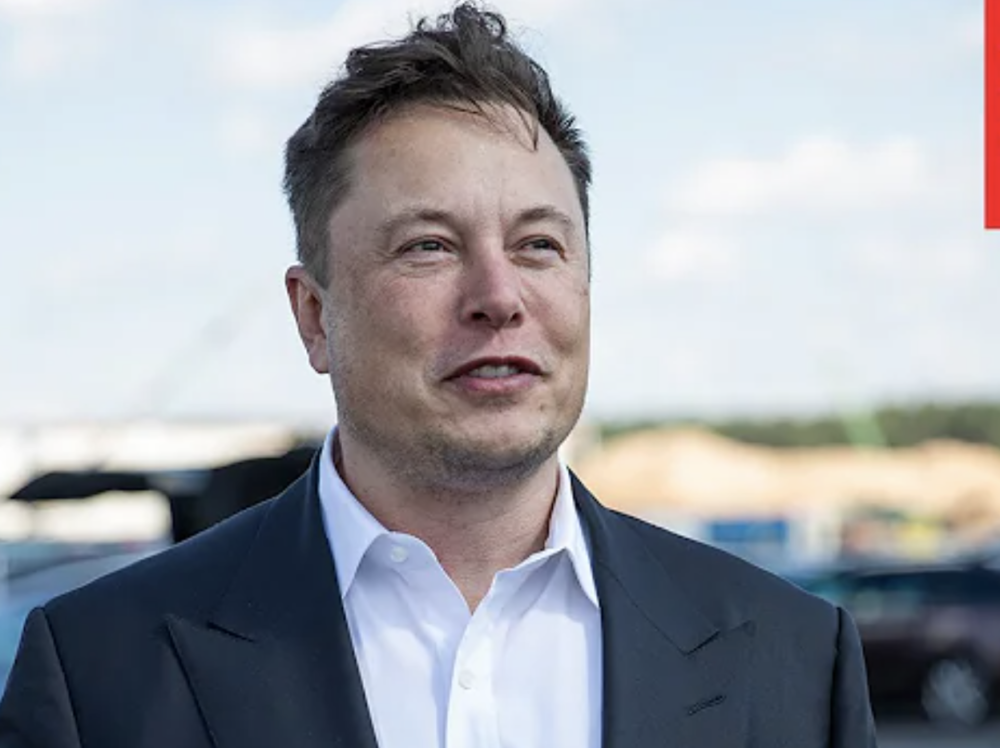 Creating the city of Starbase, Texas
From thence to Mars,
And hence the Stars.
An area much larger than Boca Chica
Cameron County officials in Texas confirmed that Musk is interested in incorporating a city with an “area much larger than Boca Chica,” the region SpaceX is using for its rocket construction and testing. Boca Chica is on the shore of the Gulf of Mexico and has been the location of SpaceX’s rocket testing since 2019.
According to Vice, SpaceX offered residents in the county $150,000, more than three times the appraised value, for their homes. Musk’s company has reportedly purchased about three dozen homes. Eddie Treviño, Jr., a judge in Cameron County, released a statement on Tuesday discussing the recent reports of Musk’s plans.
“In the last few days, Cameron County was officially approached by SpaceX regarding Elon Musk’s interest to incorporate Boca Chica Village in the city of Starbase, Texas. Earlier today Cameron County Commissioners Court was informed of SpaceX’s endeavor,” the statement said. “If SpaceX and Elon Musk would like to pursue down this path, they must abide by all state incorporation statutes. Cameron County will process any appropriate petitions in conformity with applicable law,” Trevino stated.
In December 2020, Musk announced he was packing up from California and moving to Texas. Musk took issue with California’s strict COVID-19 restrictions, which impeded his Tesla factory.
“If a team has been winning for too long, they do tend to get a little complacent, a little entitled, and then they don’t win the championship anymore,” Musk told the Wall Street Journal. “California has been winning for too long.”
In a filing with The Federal Communications Commission in December, SpaceX announced that more than 10,000 people are receiving their internet from SpaceX satellites. Through “Starlink,” the company aims to provide high-speed internet for $99 per month, plus equipment that costs about $500.
On Wednesday, SpaceX launched the Starship SN10 prototype that successfully landed and then exploded after several minutes. Prior to this, prototypes SN8 and SN9 exploded from not landing properly and not landing in an upright position, respectively. The Starship, when fully completed, aims be used for transporting customers across the country, launching a mission to Mars, as well as assisting NASA with its moon-landing missions.
An amazing shot of Starship SN10’s post-landing Rapid Unplanned Disassembly (RUD) after Wednesday’s test flight.
According to the Texas Municipal League, SpaceX must receive signatures on a petition from residents to proceed. After this, the petition would be put before a county judge to set the date for an election on the incorporation of Starbase.
Gabe Kaminsky is an intern at The Federalist, and a student at the University of Pittsburgh. His work has appeared in The Daily Wire, Townhall.com, The Washington Times, The American Conservative, RealClearPolitics, The Washington Examiner, and other outlets. He is a participant in the Academy program at The Heritage Foundation. Follow him on Twitter @Gabe__Kaminsky
Big Tech Billionaire Billionaires Elon Musk Exploration Launch Mars military moon NASA Space SpaceX Tesla Texas

Original Story: Elon Musk Working To Establish His Own City For SpaceX In Texas