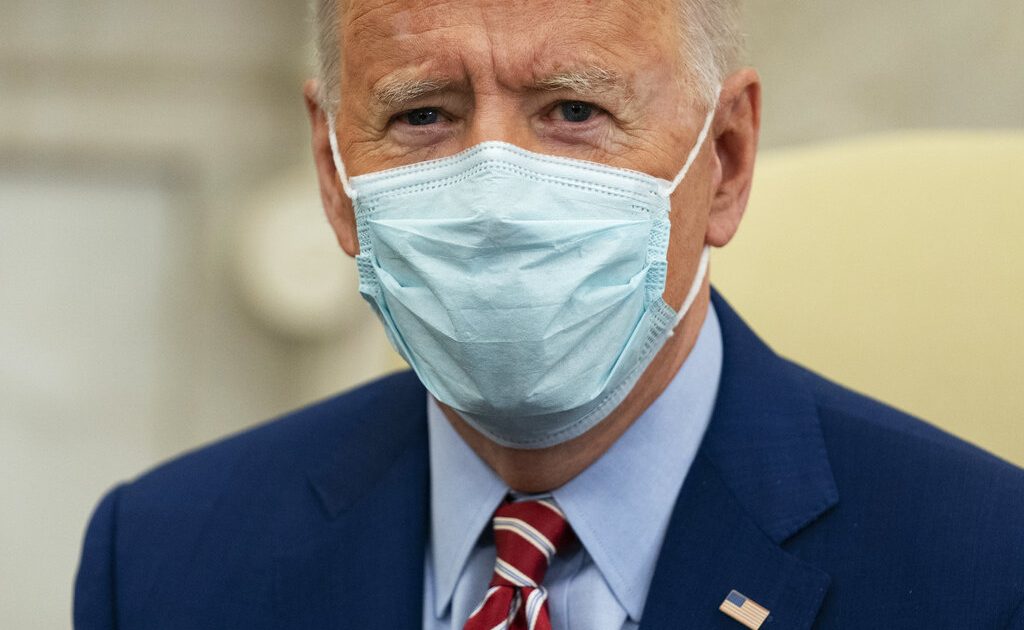 UPDATED 10:18 AM PT – Thursday, March 4, 2021
Joe Biden is in hot water after employing seemingly insulting language to describe the Republican leadership in Texas and Mississippi. This came about during a White House event in response to questions shouted by reporters over the Wednesday announcement by the governors of both states that they would lift all existent COVID-19 restrictions by executive order.
“I’m issuing a new executive order that rescinds most of the earlier executive orders,” stated Texs Gov. Greg Abbott (R). “Effective next Wednesday, all businesses of any type are allowed to open 100 percent…that includes any type of entity in Texas.”
The move has been widely welcomed by conservatives in those states who have taken to social media to celebrate the restoration of choice in public life as well as the opportunity for businesses to resume operations and hopefully undo some of the damage caused by extended lockdowns.
Gov. Abbott added, the lifting of restrictions does not preclude anyone from continuing to practice social distancing or from taking precautions against the virus. Additionally, he said private businesses can still require mask-wearing on their premises with the key difference being people now have a say in what measures they choose to take to protect themselves and their families.

Mariachi perform for diners at a restaurant on the River Walk, Wednesday, March 3, 2021, in San Antonio. Gov. Greg Abbott says Texas is lifting a mask mandate and lifting business capacity limits next week. (AP Photo/Eric Gay)
Biden, however, did not see it this way and had harsh words about the decision to the point of describing the two Republican governors as engaging in “Neanderthal thinking.”
Despite Biden’s criticisms, Abbott has said reopening Texas is the right thing to do given the state’s progress on vaccinations, high level of access to testing and steadily dropping number of cases. Moreover, he has stated it’s simply the right thing to do in order to begin getting Texans back to life as normal.
As he was announcing the measure, Abbott said, “everybody who wants to work should have that opportunityand every business that wants to be open should be open.”