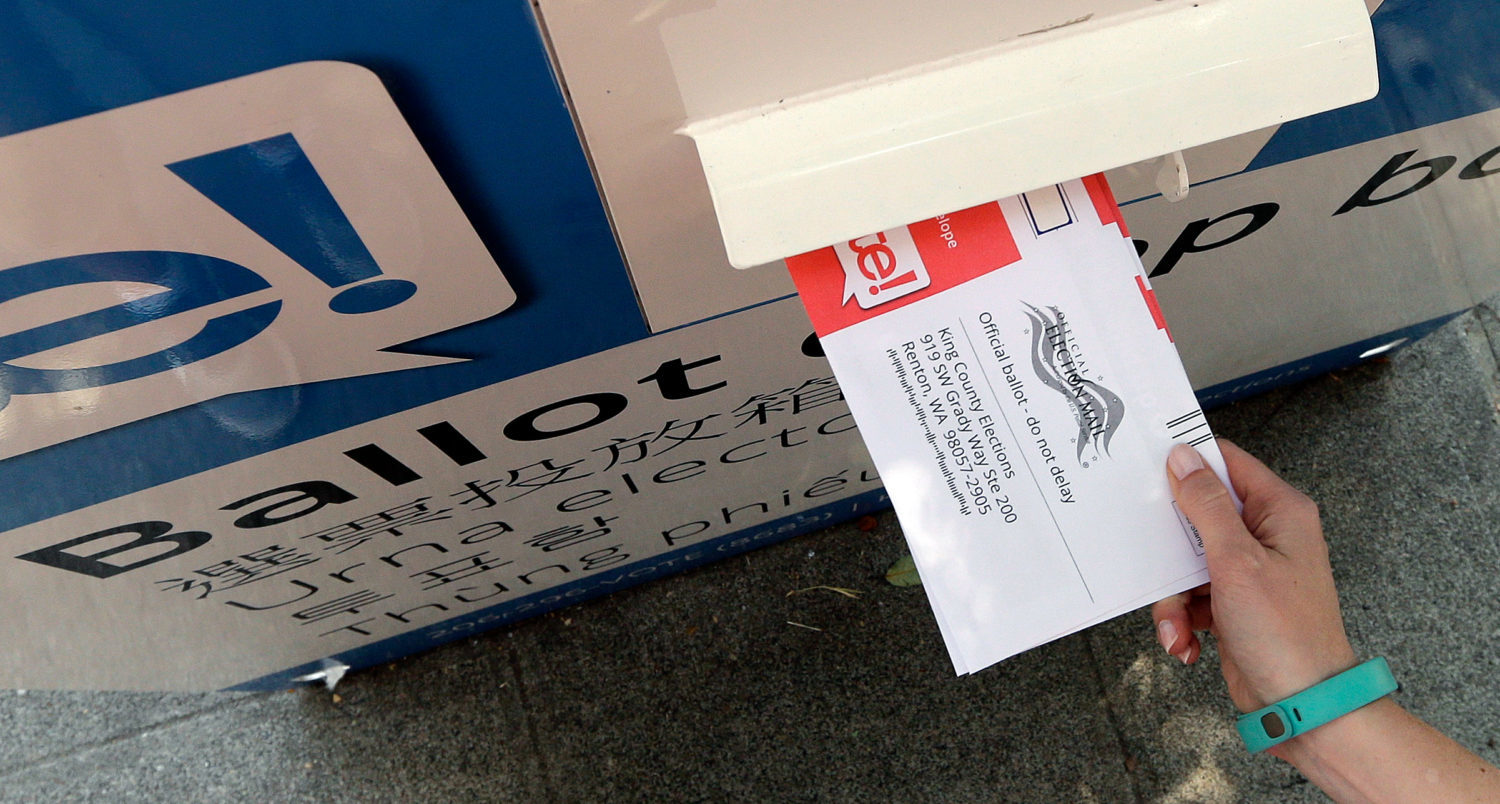 A Mississippi judge ruled in favor of a new election following overwhelming evidence of mail-in ballot fraud.
“In the sixty-four-page order, Judge Jeff Weill not only calls for a new election but also finds evidence of fraud and criminal activity, in how absentee ballots were handled, how votes were counted, and the actions by some at the polling place,” local news reports.
The race in question – a Democratic primary – occurred in Ward 1 or Aberdeen, Mississippi for the position of alderman between candidates Robert Devaull and Nicholas Holliday.
JUNE ELECTION RESULTS.
Find Out More >
The judge’s ruling revealed that sixty-six of eighty-four absentee ballots – nearly 79 percent – cast in the June runoff were fraudulent.
Notary Dallas Jones, responsible for authorizing the fraudulent ballots, testified that she notarized “about 30 something ballots” at one house alone.
The investigation also found that 83 regular ballots were counted without being initialed by election workers.
Do you believe the “official” version of events on Jan 6th? *YesNoNot SureYour e-mail is required to confirm your vote. This is to stop spammers. If you use a fake email, your vote won’t be counted.
Email *
Submit