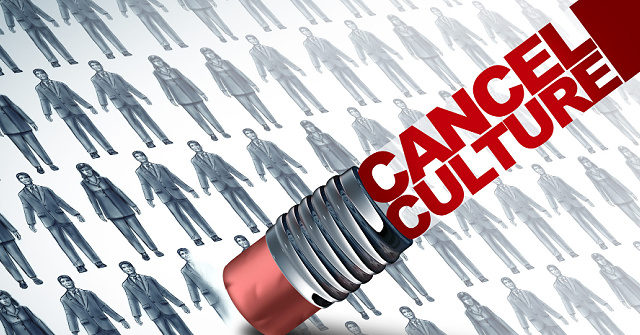 Canceled: Majority of Americans Believe ‘Cancel Culture’ a Threat to Freedom
156 wildpixel/Getty Images
Nate Church
1 Mar 2021
A Harvard CAPS-Harris poll released Monday suggests the next thing Americans want to “cancel” is the trend itself.
The poll, released to The Hill, shows increasing fatigue with the social media-fueled drive to “cancel” celebrities and public figures. Sixty-four percent of respondents said the cultural boycotts posed a threat to freedom in the U.S., while 36 percent disagreed. And while conservatives were more dominant in this opinion — 80 percent to 20 percent — the subject has divided Democrats as well.
The theme of the 2020 Conservative Political Action Conference (CPAC) was “America Uncanceled,” but more than just Republicans have grown weary of cancel culture. Among liberal voters, 48 percent believe cancel culture is a threat to personal freedom; a narrow margin against the 52 percent who do not. “Americans are showing increased and substantial concern about the growth of cancel culture,” Harvard CAPS-Harris Poll survey director Mark Penn said, continuing:
Tech companies beware that the public sees them of acting out of bias tilted towards the Democrats and voters are calling for new regulations to ensure fairness and openness. Amazon, in particular, still has a strong image compared to Facebook and Twitter, but that image may start to erode if they expand the banning of books on their platform.
The poll was a collaboration between the Center for American Political Studies at Harvard University, and The Harris Poll, which queried 2,006 registered voters from February 23-25. While these initial findings were offered exclusively to The Hill, the full study will be posted online later this week.
PoliticsSocial JusticeTechBig TechCancel CultureCPACHarris pollHarvardpoll
.