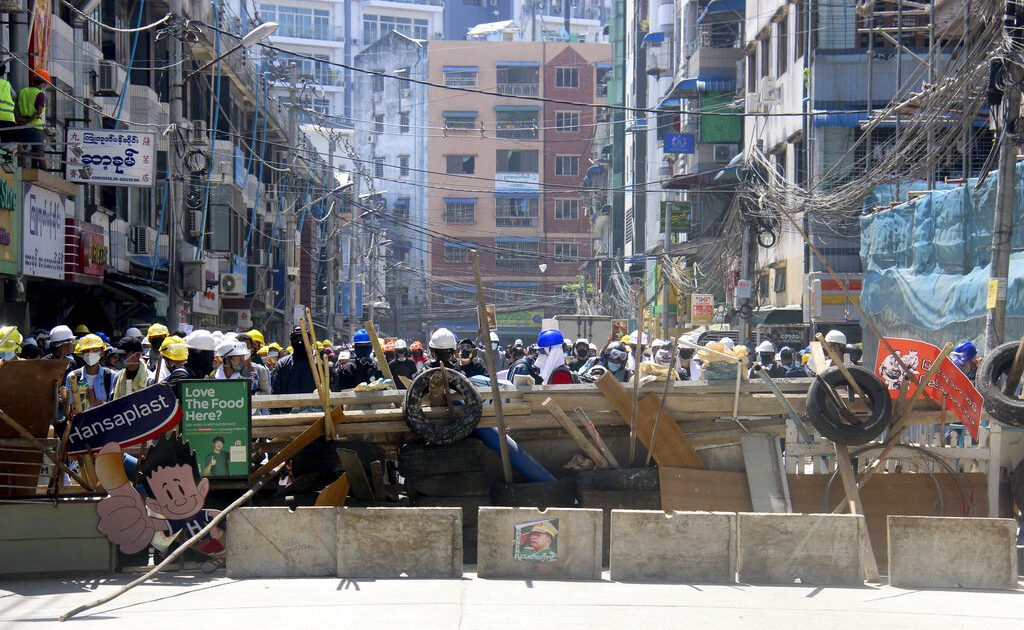 UPDATED 4:18 PM PT – Monday, March 1, 2021
The U.S. said it is ready to take “additional actions” over the military coup in Myanmar. White House press secretary Jen Psaki made that announcement in a press briefing on Monday.
The U.S. has already sanctioned 10 of Myanmar’s top-ranking military officials following their ousting of the country’s civilian government in early February. The U.S. has also redirected over $42 million in aid away from the country.

Since the coup, over a dozen pro-government protesters have been killed by military forces.
“The killings represent an escalation of the ongoing crackdown on pro-democracy protesters since the February 1st coup,” Psaki stated. “We are preparing the additional actions to impose further costs on those responsible for this latest outbreak of violence and the recent coup. And we expect to have more to share in that in the coming days”
According to the UN Human Rights Council, Sunday was the deadliest day of protests in Myanmar since the start of the takeover.