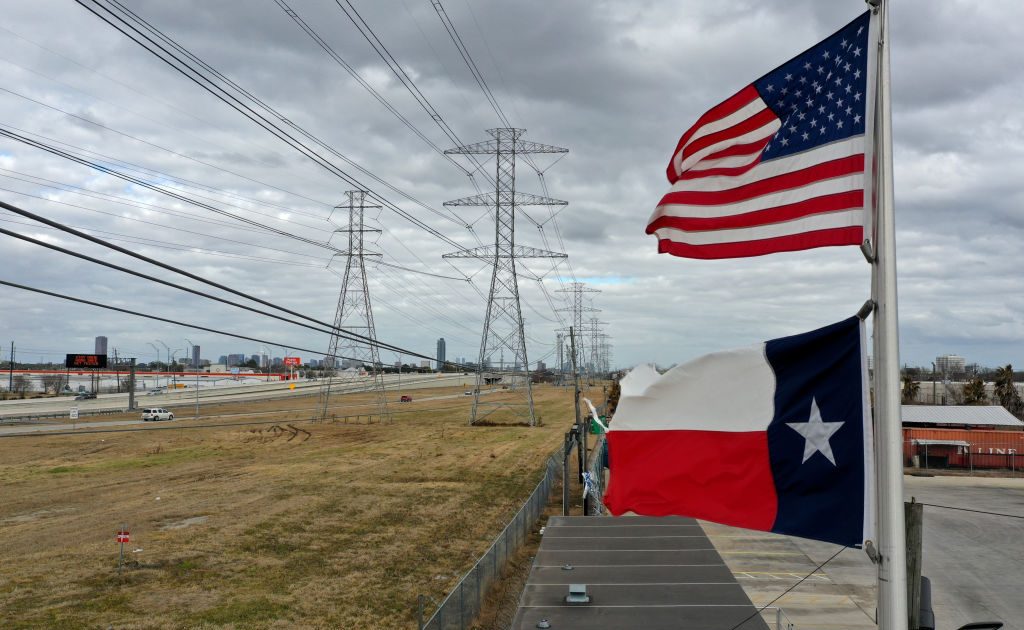 UPDATED 12:40 PM PT – Monday, March 1, 2021
Texas Attorney General Ken Paxton sued an electricity supplier for “false, misleading and deceptive practices.” On Monday, Paxton said power company Griddy misled customers by signing them up for services that ended up costing them thousands after February’s winter storm.
We filed the first official lawsuit this morning against Griddy. https://t.co/9rDNT7Gyjm
— Attorney General Ken Paxton (@KenPaxtonTX) March 1, 2021He added that his office will not allow Texans to be “deceived or exploited by unlawful behavior.” The lawsuit came on the heels of the Electric Reliability Council of Texas revoking Griddy’s right to operate for missed payments.
Customers received bills in the thousands of dollars after the recent cold snap caused rates to inflate due to high demand from energy consumers.
“Well it’s wild, we’re in the middle of a pandemic, Texas having record breaking weather,” Texas resident Deandre Upshaw said. “The last thing that I’m thinking about while I’m trying to get gas and groceries and making sure my pipes don’t explode, the last thing I’m expecting is a $7,000 bill from my utility company.”
In total, Texas energy companies missed over $2 billion in payments to ERCOT. The deficit could lead to a federal intervention of the power grid.

Humanity Wakes Up To Who Really Has The Power – David Icke