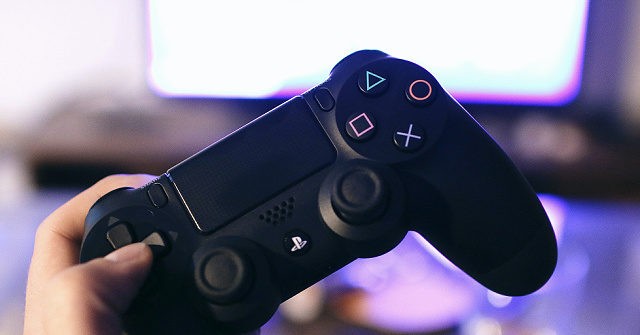 Lawmaker Attempts to Fight Surging Chicago Carjackings by Banning Video Games
1,496 jéshoots/Pexels
AWR Hawkins
26 Feb 2021
Illinois State Rep. Marcus Evans Jr. (D) is attempting to fight a surge in Chicago carjackings by pushing to ban the sales of the Grand Theft Auto video game.
The New York Post reports that Evans “introduced legislation Friday to amend an existing state law that prohibits the sale of certain video games to minors.”
The Chicago Sun-Times notes the legislation, HB3531, would ban sales of other games too, targeting games that allegedly depict “psychological harm.”
Evans said, “The bill would prohibit the sale of some of these games that promote the activities that we’re suffering from in our communities.”
WTTW explained that 218 carjackings were reported in Chicago in January 2021 alone, which is an increase of 183 percent over the number of carjackings witnessed in January 2020.
On January 29, 2021, Breitbart News reported that Chicago Alderman Stephanie Coleman responded to the surge in carjackings by hiring a private firm to provide security for an hour each day so residents can safely pump gas.
The Chicago Tribune observed that Coleman called the project, “Operation Safe Pump.” It was initially launched at “Citgo on 63rd Street and the Dan Ryan Expressway, and the Shell at 55th and Halsted.”
AWR Hawkins is an award-winning Second Amendment columnist for Breitbart News and the writer/curator of Down Range with AWR Hawkins, a weekly newsletter focused on all things Second Amendment, also for Breitbart News. He is the political analyst for Armed American Radio. Follow him on Twitter: @AWRHawkins. Reach him at awrhawkins@breitbart.com. You can sign up to get Down Range at breitbart.com/downrange.
EntertainmentPoliticsTechCarjackingChicagoChicago Gun CrimeDemocrat Gun Controlgrand theft autovideo games
.