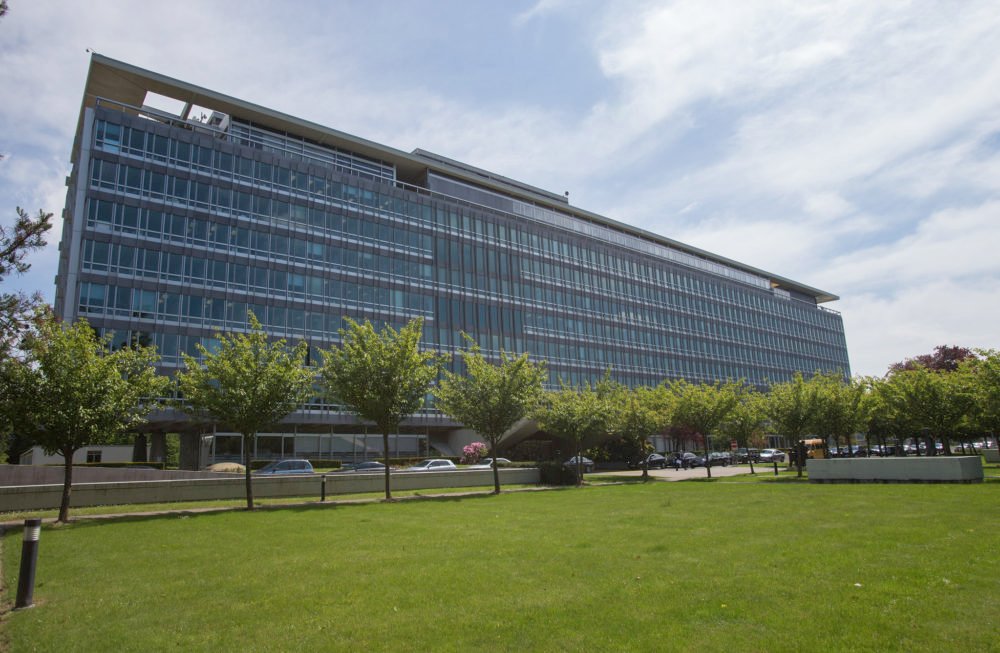 A team of researchers sponsored by the WHO wrapped up their six-week investigation in Wuhan, concluding in a preliminary report that the novel coronavirus had not been transmitted in humans prior to December 2019 and that it was “extremely unlikely” that the pathogen came from a lab.
Closer examination of the WHO’s work, however, has provoked skepticism from scientists and prominent members of the U.S. Intelligence Community. While 72,000 deaths were reported in China from individuals who said they had COVID-like symptoms between October 2019 and the end of the year, only 92 cases were analyzed. A mere 67 of those cases were given serology tests by Chinese doctors, who concluded they all came back negative.
Chinese refusal to allow more cases to be tested, while keeping out of sight the criteria used for determining which cases to test, has sown doubt about the WHO’s report. The Chinese have previously claimed the first case of human infection with the coronavirus occurred on Dec. 31.
“The fact that there were multiple cases in Wuhan at the start of December 2019, together with the fact that there were multiple origins — market-related and non-market-related — indicates that the virus entered humans before the start [of the month],” Dr. Richard Ebright at Rutgers University told the Daily Caller.
Maureen Miller, an infectious disease expert at Columbia, told the Wall Street Journal the WHO’s findings gloss over an issue that is “so politically fraught.”
“It was probably circulating much more widely than they believed. … Doing antibody tests now, it’s too late. The ship has sailed,” Miller said.
President Joe Biden’s national security adviser, Jake Sullivan, has also thrown cold water on the report, faulting the Chinese for their lack of transparency. Sullivan, however, refused to say that the WHO had been strong-armed by China in its findings.
“What I am going to say is that the only way to have a scientifically based investigation is to have access to all of the data,” Sullivan said on CBS on Sunday. Sullivan also abstained from comment on earlier State Department evidence that points to military lab experiments at the Wuhan Institute of Virology giving birth to the virus.
White House National Security Adviser @JakeJSullivan tells @margbrennan that @WHO and #China “should both step up,” on the international investigation into the origins of the #Covid19 pandemic. pic.twitter.com/evqoOFmTNV
“I’m not in a position to say how COVID-19 came into this world. All I’m in a position to do is to call upon the WHO to do its job to the fullest extent possible,” Sullivan said.
Former President Donald Trump’s deputy national security adviser, Matt Pottinger, also told CBS the report from the WHO was not to be trusted.
“If you weigh the circumstantial evidence, the ledger on the side of an explanation that says that this resulted from some kind of human error, it far outweighs the side of the scale that says this was some natural outbreak,” Pottinger said immediately after Sullivan’s interview. “We have very strong reason to believe that the Chinese military was doing secret classified animal experiments in that same laboratory, going all the way back to at least 2017.”
Tristan Justice is a staff writer at The Federalist focusing on the 2020 presidential campaigns. Follow him on Twitter at @JusticeTristan or contact him at [email protected]
Photo United State Geneva Mission / Flickr
chinese coronavirus coronavirus Donald Trump Joe Biden State Department WHO Wuhan

Original Story: WHO Coronavirus Report Is Such Blatant Chinese Propaganda That Even The Biden Administration Admits It