One Week Into Texas Winter Disaster, Biden Finally Plans To Meet With FEMA 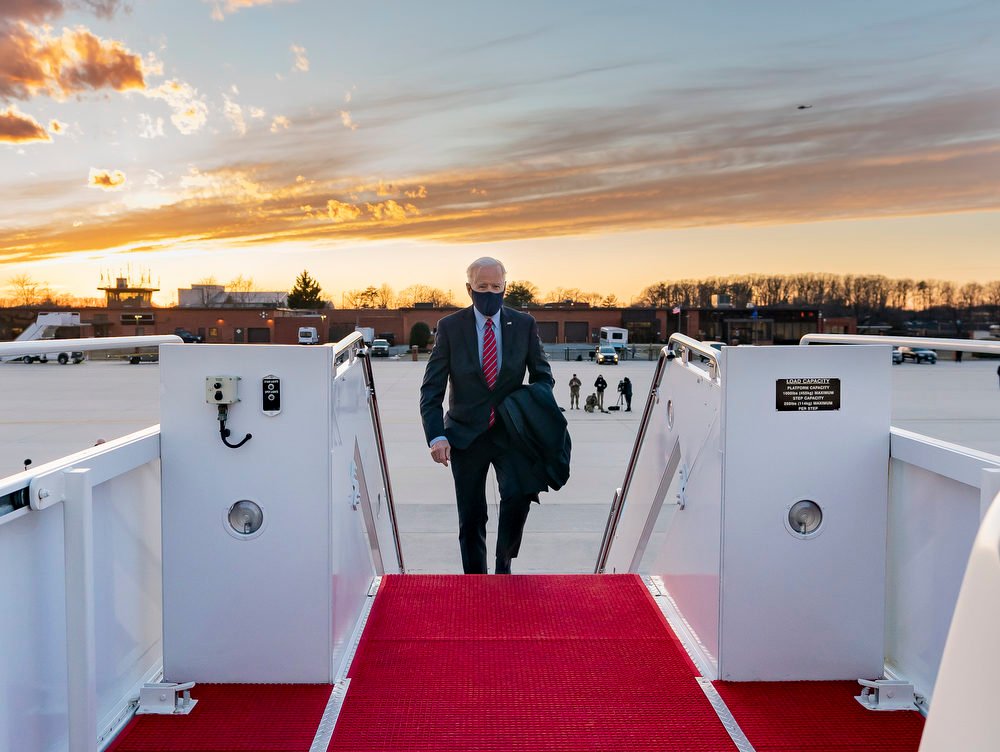 “The major declaration that the governor is requesting now allows me to not only do more things to repair permanent infrastructure, but also the ability to help individuals. So we just got that this morning, and we’ll be evaluating that and meeting with the president here to discuss it later on today,” Fenton said on “CBS This Morning.”
Acting FEMA Administrator @FEMA_Fenton tells @CBSThisMorning he’s meeting with President Biden today to discuss the situation in Texas. Fenton says they are evaluating Abbott’s request for a major disaster declaration, which needs Biden’s approval. Biden & Abbott spoke last night https://t.co/ORtqYeUgjH
After millions of Texans struggled for days to survive record subzero temperatures and widespread disaster, Biden pledged to sign the declaration allowing the state access to more federal disaster relief funds soon.
“I’m going to sign [that] declaration once that’s in front of me,” which “God-willing will bring relief to a lot of Texans,” Biden said, noting that his approval is required to financially support aid and cleanup efforts in the wake of the deadly and dangerous weather.
Biden also said he might visit Texas if he can do it without stirring up what he believes to be inevitable crowds. “I had planned on being in Texas the middle of next week, but what I don’t want to be is a burden. When the President lands in any city in America, it has a long tail,” he said.
Biden signed a federal emergency declaration, which allowed the state $5 million in federal assistance, on Sunday of this week at the request of the Lone Star State’s Gov. Greg Abbott. If he signs the new major emergency declaration, Biden expands the amount of funding directed at the state as well as opens up who can receive that money, including individuals, nonprofits, and local governments.
The declaration comes after some insurance companies have projected this could be the “costliest weather event in Texas history,” even surpassing the funds required for aid after Hurricane Harvey, which racked up more than $19 billion in costs.
Jordan Davidson is a staff writer at The Federalist. She graduated from Baylor University where she majored in political science and minored in journalism.
Photo White House Flickr/Photo
Biden FEMA natural disaster power outages Texas