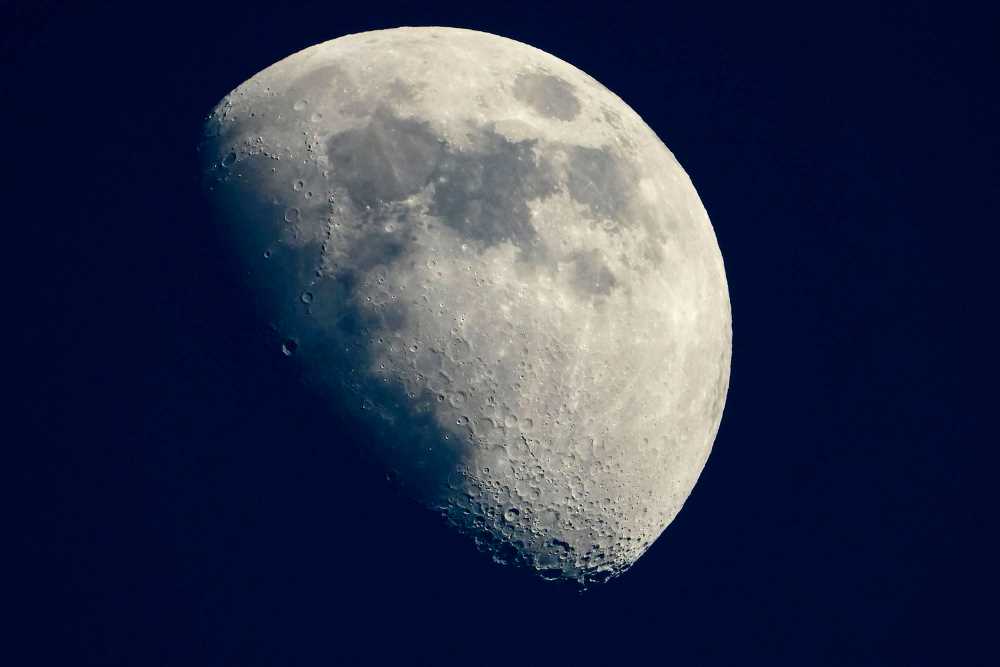 NASA scientists have found more water on the moon than previously thought — a crucial discovery that could help greatly fuel deep-space exploration, the agency revealed Monday.

The water — which was discovered for the first time in areas outside the moon’s sunless frigid poles — is possibly trapped in “glass beads’’ about the size of a pencil tip in the soil, scientists said at a press conference.

“This discovery that water might be distributed across the lunar surface and not limited’’ to ice at the poles, as the space agency thought, raises the possibility that it could be “accessible as a human resource,’’ said Paul Hertz, NASA’s astrophysics director.

She said the water may have come from a combination of hydrogen molecules in solar rings mixed with oxygen in the moon’s powdery soil.

“We think the water is trapped in these glass beads … which protects and preserves [it],’’ Honniball said.

The stunning discovery was made by a Boeing 747SP jet-turned-space laboratory known as SOPHIA, the Sratospheric Observatory for Infrared Astronomy.

The data-collecting spacecraft typically tracks stars — but its operators decided to use it to examine the moon starting in 2018.

“It’s incredible that this discovery came out of what was essentially a test, and now that we know we can do this, we’re planning more flights to do more observation,’’ SOFIA scientist Naseem Rangwala said in a statement.

A scientist said at a NASA press conference in 2009 that there was possibly enough water on the moon to support bases there so man could eventually planet-hop around the galaxy.

The idea is that extraterrestrial water could be used for everything from drinking to the extraction of oxygen from it for astronauts to breath, as well as even the manufacturing of rocket fuel.

In 2018, the agency said there was definitely water — possibly ancient — in the form of ice around the moon’s poles.

Scientists determined the water was ice from the way it reflected light.

They said it formed in shadowed craters where temperatures don’t go above minus 250 degrees, since sunlight never reaches them, given the only slight tilt of the moon’s axis.

NASA scientists then became aware of the potentially watery deposits in the moon’s sunlit areas but didn’t know whether they were water — or something more akin to drain cleaner, officials said Monday.

Scientists still have to determine what form the newly discovered water is in, how much of it exists and whether it can be extracted, the agency said.

“This is the core part of the question — we really need to understand about the water that’s present,’’ said Jacob Bleacher, head of the Human Exploration and Operations Mission Directorate at NASA.

“We need to understand what form it’s in, how much of it there is.

“It’s far easier to travel when you don’t have to carry everything with you for the entire trip,’’ Bleacher said in a nod to how crucial outer-space water supplies would be to widespread planetary travel.

“We know water exists’’ on the moon. “So finding water that’s easier to reach is really important to us.’’

The agency has said it will send the first woman along with a man to the lunar surface in 2020 to prepare for hopefully putting humans on Mars in the 2030s.

Scientists said they will use SOPHIA to search for potential water on other heavenly bodies, too, such as asteroids.