US and Russia are ‘very, very close’ to nuclear deal, Trump’s envoy says 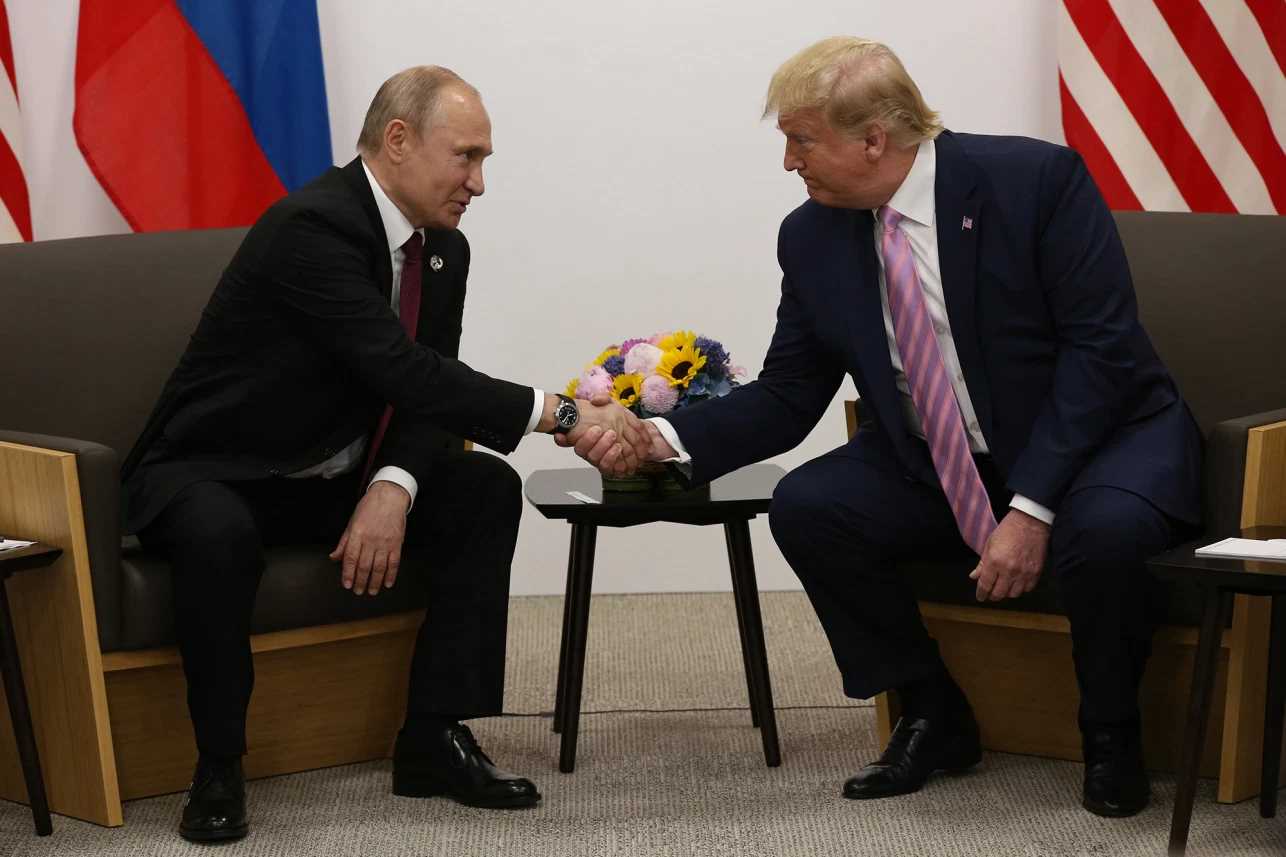 President Trump is “very, very close” to securing a nuclear deal with Russia involving a freeze on warheads for a year, according to Trump’s arms control envoy.

The US and Russia have been inching closer to an agreement, which could be finalized ahead of the Nov. 3 election following concessions by Moscow, “PBS Newshour” reported earlier this week.

“We don’t have an agreement yet, but, certainly, given the fact that Russia has moved in the direction of the United States’ proposal for this cap, it looks like the two sides are getting much, much closer together,” US arms control envoy Marshall Billingslea said. “And we — I would say we’re very, very close to a deal.”

The deal would also extend for a year the New START agreement, the last bilateral treaty limiting the nuclear arsenals of both countries that’s set to expire on Feb. 5.

News of the nearing nuclear agreement comes after both sides appeared to be at odds a week ago. But on Tuesday, Russia’s Foreign Ministry indicated that Moscow would OK the Trump administration’s demand for a year-long warhead freeze if New START was extended, the Wall Street Journal reported.

China, however, isn’t specifically mentioned in the politically binding agreement, officials on both sides have said, according to the Journal.

All that’s left to hammer out now is the verification of the warhead freeze and the definition of a warhead, the US official told the outlet.

“We appreciate the Russian Federation’s willingness to make progress on the issue of nuclear arms control,” State Department spokeswoman Morgan Ortagus said. “The United States is prepared to meet immediately to finalize a verifiable agreement. We expect Russia to empower its diplomats to do the same.”

“Nothing terrible will happen if we extend it for a year, without preconditions, and we can continue to work with determination on resolving all the issues that concern us and the Americans,” he said, according to Bloomberg.

The deal with Russia would be an eleventh-hour foreign policy victory for the Trump administration, which has been working to secure one ahead of the election.

The freeze would limit the deployment of warheads to 1,550 for each country, as well as the number of warheads carried by shorter-range systems and in storage, according to the Journal.

A full accounting of nuclear weapons has never been done, Axios said.

But Billingslea, who is leading the US-Russia negotiations, told “PBS Newshour” on Tuesday that the deal would “of course” include “effective verification” — an idea brought to the table by the Russians.

“Russia has said that they will not agree to additional add-on measures,” he said. “But I would simply say that verification is not an add-on when it comes to arms control. It’s an intrinsic part, a fundamental part of any arms control deal, always has been.”

Billingslea added that the deal would provide time for the sides to broker a treaty over the coming year.

“And, by that point, we will expect the Chinese to be a participant in that process,” he said.