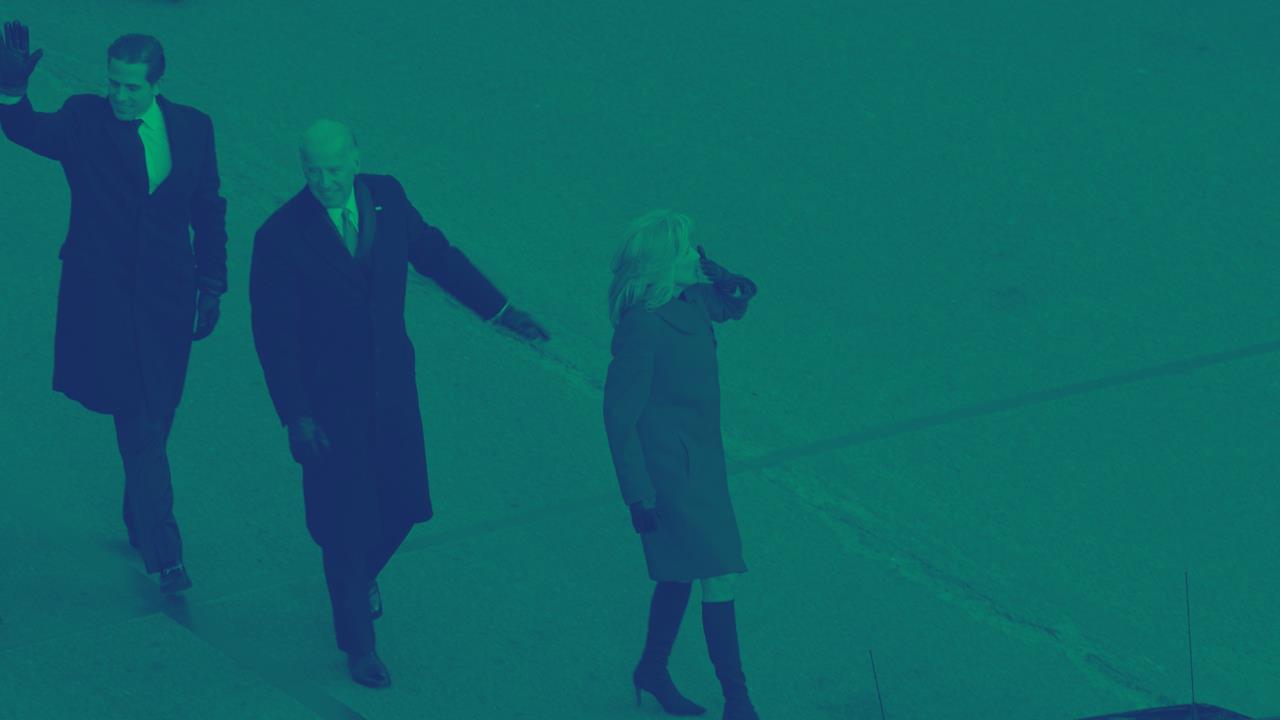 Democratic Presidential candidate Joe Biden has funneled nearly $150,000 to family members from his campaigns and Political Action Committees, including over almost $75,000 to his son Hunter Biden’s law firm.

These unearthed numbers come on the heels of a panoply of email threads and documents exposing Hunter Biden’s routine leveraging of his father’s name to ink lucrative lobbying and consulting contracts, often with foreign governments including the Chinese Communist Party.

For example, Joe Biden’s Political Action Committee (PAC) “Unite Our States” paid $64,700.07 from 2005 to 2008 to the Oldaker, Biden, and Belair law firm, where Hunter Biden served as a founding partner.

And Biden’s principal campaign committee, Citizens for Biden, also sent $9,104.00 to the Hunter Biden-led Oldaker, Biden, and Belair law firm between 2007 and 2008.

But Hunter Biden is not the only Biden family member to have benefited financially – nearly $80,000 – or professionally from Joe Biden holding political office.

The practice of family members receiving money from politician’s political campaigns is rare, according to a 2016 report from the nonpartisan and often anti-Trump Citizens for Responsibility and Ethics in Washington (CREW).

In the words of President Trump: “The Bidens got rich while America got robbed.”

The media’s supposed role in reporting and scrutinizing Joe Biden’s record appears to have evaporated.

And while no one’s surprised, it is worth noting that once upon a time (i.e. in 2008), mainstream news outlets were covering the nepotism inherent to the Biden Crime Family’s modus operandi.

The son of Barack Obama’s vice presidential pick, Sen. Joe Biden, is a top partner at a Washington law firm that has lobbied his father’s office, a family tie that could prove embarrassing for a campaign that has positioned itself as fighting lobbyists and special interests in Washington.

In the first six months of this year R. Hunter Biden, a founding partner of Oldaker, Biden & Belair, has worked on accounts that brought it $470,000 from nine clients, according to lobbying disclosure records.

Although firm members say Biden, 38, does not lobby his father, this kind of family tie, said Ellen Miller, executive director of the Sunlight Foundation, “raises the potential of a conflict of interest.”

But the connections between the law firm and Biden are very close.

For instance, William Oldaker, another named partner and former general counsel at the Federal Election Commission, has been Sen. Biden’s campaign treasurer for Congress.

Oldaker has advised Biden on campaign issues, first during the Senator’s failed 1988 presidential bid. And while Oldaker has said he does not lobby Biden personally, he has spoken with Biden’s staff about some clients.

One example was the University of Delaware, which Oldaker approached in 2002, shortly after founding the firm with Hunter Biden and Robert Belair. Since then, the university has paid Oldaker’s firm $1.5 million.

The payoff: as of 2006, $24.8 million in earmarks for defense research, a student-exchange program, and a drug-and-alcohol-studies program.

Since then, neither Schwartz nor ABC News have bothered to dig deeper and report into the cash-happy Biden family’s leveraging of their government and government-adjacent positions.